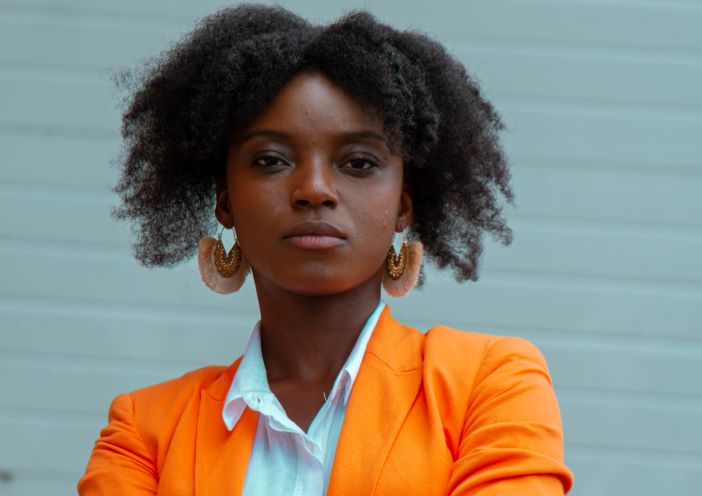 In 2020, Measurement Resources conducted research to compare the disparities across juvenile justice, education, and health systems, related to youth of color in two urban regions. Despite both regions’ established industries and cultural legacy, our research underscored how drastically different youth of color experience life in Northwest Ohio and Southeast Michigan, compared to their White counterparts. These inequities, exacerbated by the impact of COVID-19, have been festering for years, as significantly less funding has found its way to minority-led and Black-led nonprofits uniquely positioned to solve these complex social problems. Why then—if minority-led organizations are catalyzing change and demonstrating better outcomes by delivering culturally relevant programs—haven’t philanthropic organizations doubled down on their investments in these minority-led organizations?

To combat these funding biases, non-profit organizations must take a data-driven approach to demonstrate their unique value to funders, foundations, donors, and other stakeholder groups. Likewise, philanthropic organizations must examine their own rubrics for how funding is awarded. Is it based on historical giving or existing relationships? Or is it rooted in performance metrics and the social outcomes achieved by grant applicants? By addressing both sides of the funding equation—nonprofits leveraging data to illustrate their social outcomes—and foundations using a data-driven approach to award funding, then social sector could reduce, if not eliminate this bias over time, which has cast its dark shadow over countless communities for far too long.

This recent research is just one example of how Measurement Resources can bring large-scale social disparities into a more localized context. Through services such as calculating your nonprofit’s social return on investment (SROI) to researching trends and historical grantmaking practices through an equity lens, we can help bring attention to the unique value that your organization brings by delivering culturally relevant programs and producing superior outcomes.

For philanthropic organizations, Measurement Resources can evaluate your current funding practices and identify the right metrics for assessing where investments ought to be made. Our work helps foundations become more data-driven and equitable in its approach to grantmaking, which in turn yields even greater community results.

Contact us today to learn how we can help communities achieve more, together.